The ONES program  is a highly competitive grant program that supports early stage investigators conducting innovative research to study environmental effects on human health.  As part of her project, Dr. Whitworth and her team will use data from a network of Spanish pregnancy cohorts that are part of the INMA  (Spanish INfancia y Medio Ambiente) Project to assess the relation between air pollution exposures and child health.

Pre- and post-natal exposure to particulate matter (PM) air pollution has been associated with adverse child neurodevelopmental outcomes, though important questions regarding critical windows of exposure remain unanswered. Given the developmental potential of children (in addition to the fetus), exposure timing is critical in determining the specific nature of exposure-outcome relationships. Further, while in utero exposure to PM may have a direct effect on child neurodevelopmental outcomes, it is possible that this effect is moderated by (or in the case of prenatal exposures mediated through and moderated by) in utero fetal growth. Thus far, the role of fetal growth in child neurodevelopment has been largely based on studies utilizing anthropometric measures at birth to classify fetal growth. While convenient and low cost, such measures do not capture the dynamic nature of fetal growth and are a poor proxy of fetal growth during early pregnancy, which may be an important period of exposure for environmental contaminants such as air pollution.

The goals of Dr. Whitworth’s project are to: 1) evaluate critical windows of exposure to PM with aerodynamic diameter < 2.5 microns (PM2.5) on child cognitive function and behavioral outcomes at ages four and seven; and 2) gain a better understanding of the role of in utero fetal growth in the causal pathway linking PM2.5 to child neurodevelopment.

Given rapid development during fetal development, infancy and early childhood, a more complete understanding of the mechanism through which pre- and postnatal air pollution exposures affect child neurodevelopment, as well as potential windows of susceptibility, may inform interventions aimed at reducing early exposures and ultimately decreasing disease burden. Dr. Whitworth’s study will address gaps that present critical barriers to our ability to translate models of child health into strategies for pediatric health promotion and disease prevention. 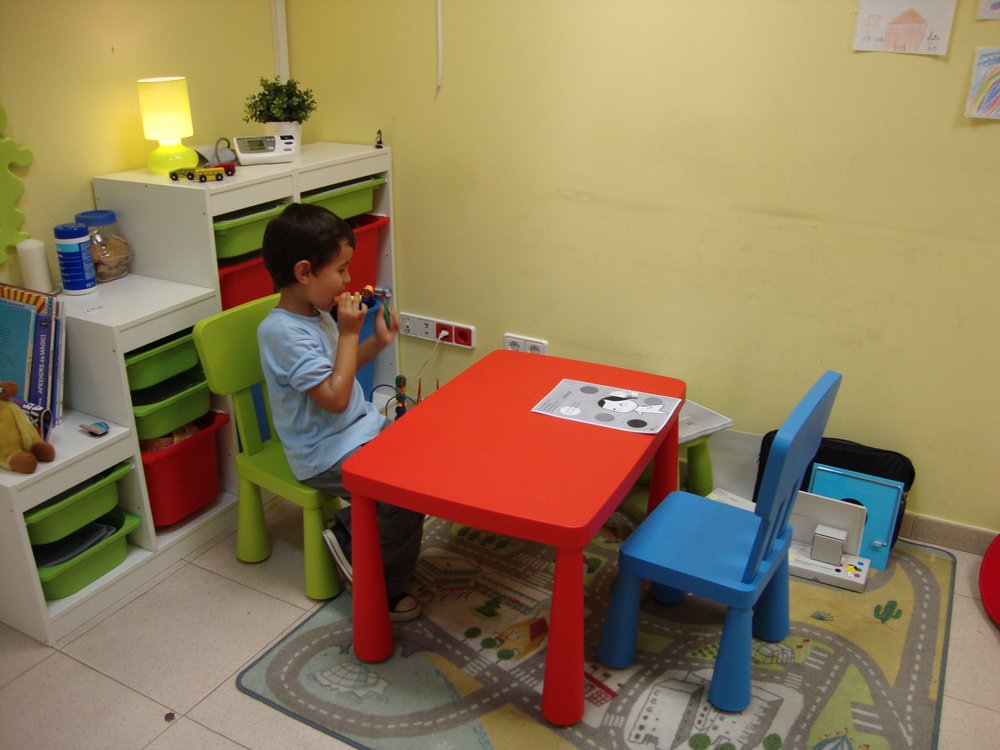 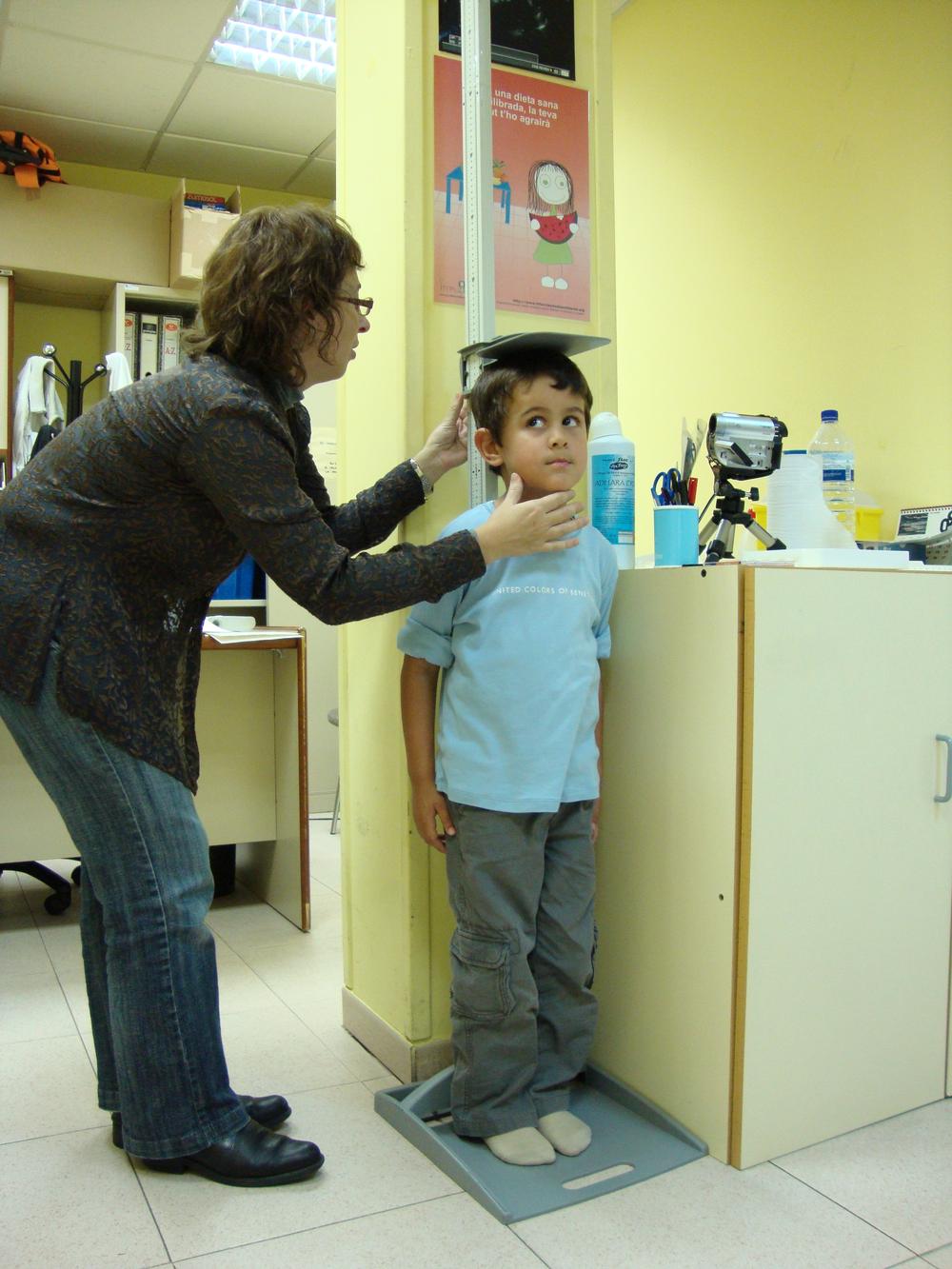 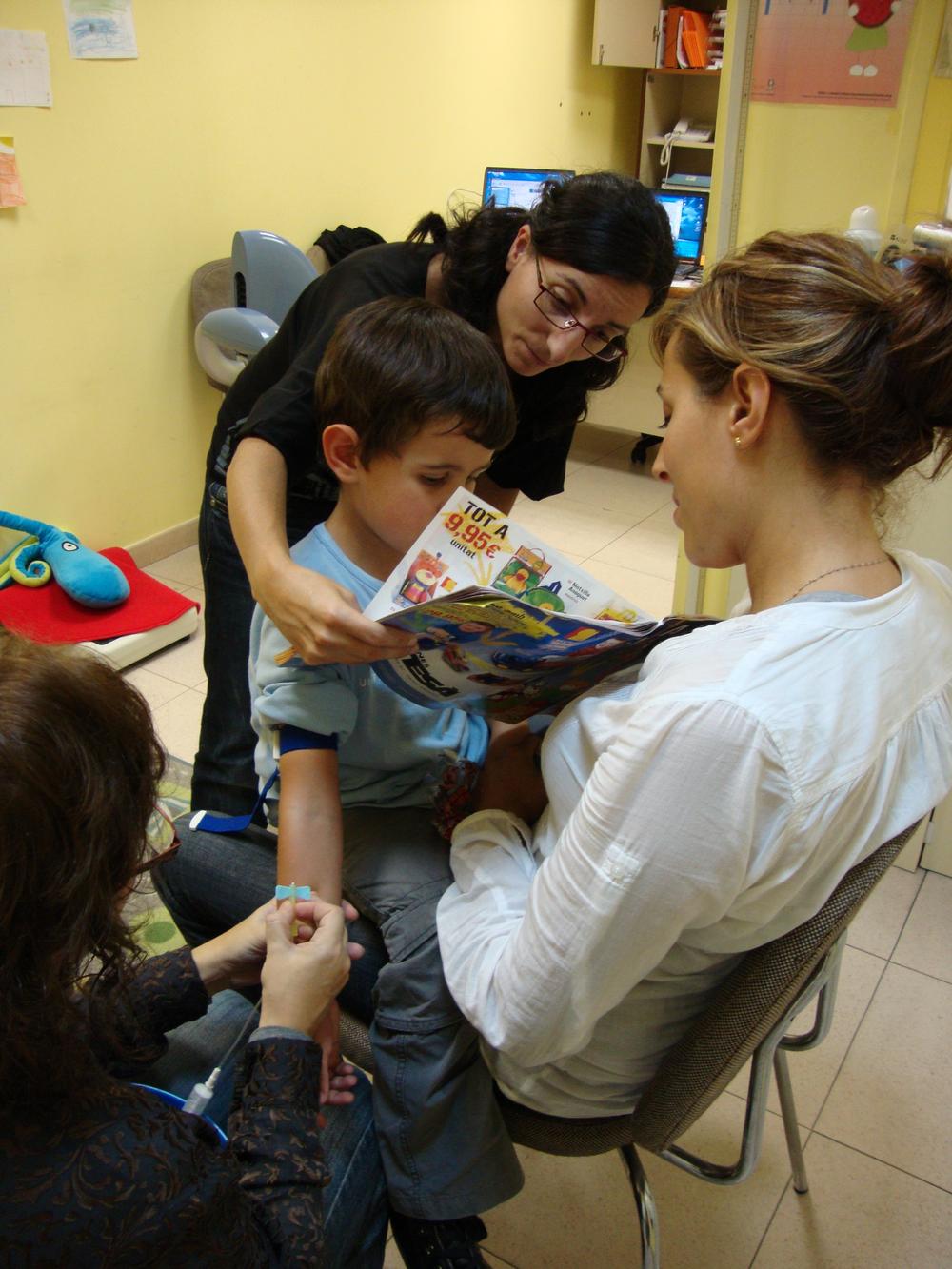 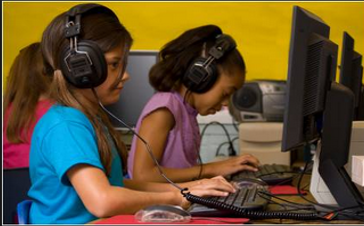 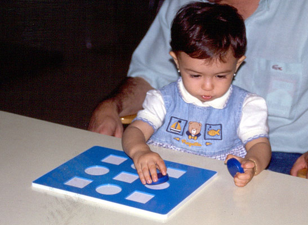