In Central America, there is a lack of systematic, reliable and accurate data on the prevalence, nature, and possible effects of working and labor conditions, including the prevalence of work-related and gender-based violence. Existing data are generally considered unreliable because of poor quality or scant distribution.

To fill some of these gaps, David Gimeno, PhD, Director of the Southwest Center for Occupational and Environmental Health (SWCOEH), the NIOH-funded Educational and Research Center in the Department of Epidemiology, Human Genetics and Environmental Sciences (EHGES) at UTHealth School of Public Health has led the effort to conduct the Second Central American Working Conditions and Health Survey (II ECCTS for its Spanish acronym). This work was performed in collaboration with colleagues from Universitat Pompeu Fabra in Barcelona, Spain, and SALTRA (acronym in Spanish for “Health and Work”), a Central American network of research institutes and universities headquartered in Costa Rica at the Universidad Nacional. The project was conducted under a Cooperative Agreement between the USDOL Bureau of International Labor Affairs (ILAB) and The University of Texas Health Science Center at Houston (UTHealth) School of Public Health (UTSPH), and co-sponsored by the USDOL Chief Evaluation Office (CEO).

The work for the II ECCTS began after the I ECCTS, conducted in 2011, and which surveyed a nationally representative sample of over 12 thousand workers across each of the six Spanish-speaking country in Central America (i.e., Costa Rica, El Salvador, Guatemala, Honduras, Nicaragua, Panama).  The II ECCTS followed the same methodology interviewing over 9000 workers in the same six countries. The survey was supplemented by focus groups in each country that gathered a total of 137 participants. The main aim of the II ECCTS was to identify the levels of prevalence and the nature of working conditions, health, labor rights (including non-discrimination) and social protection benefits, and work-related violence in Central America. The survey assessed topics related to general working (e.g., hazardous exposures) and employment conditions (e.g., contract type, labor rights) and health (e.g., general health, mental health, injuries). The survey included two additional modules, one on suspected risk factors of chronic kidney disease and another module on employment discrimination and work-related violence. 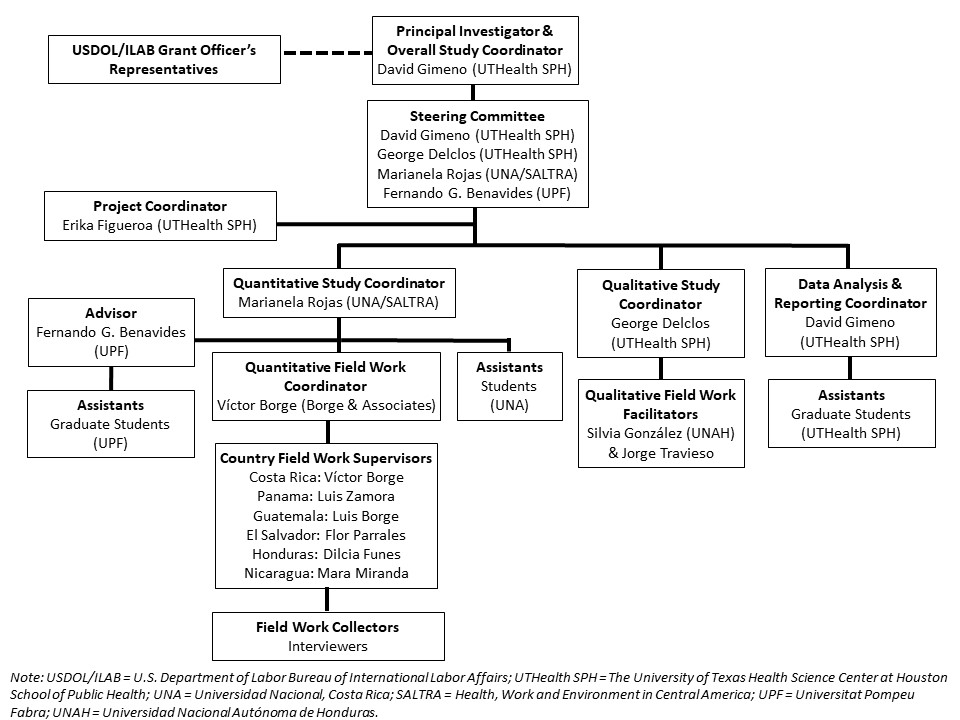 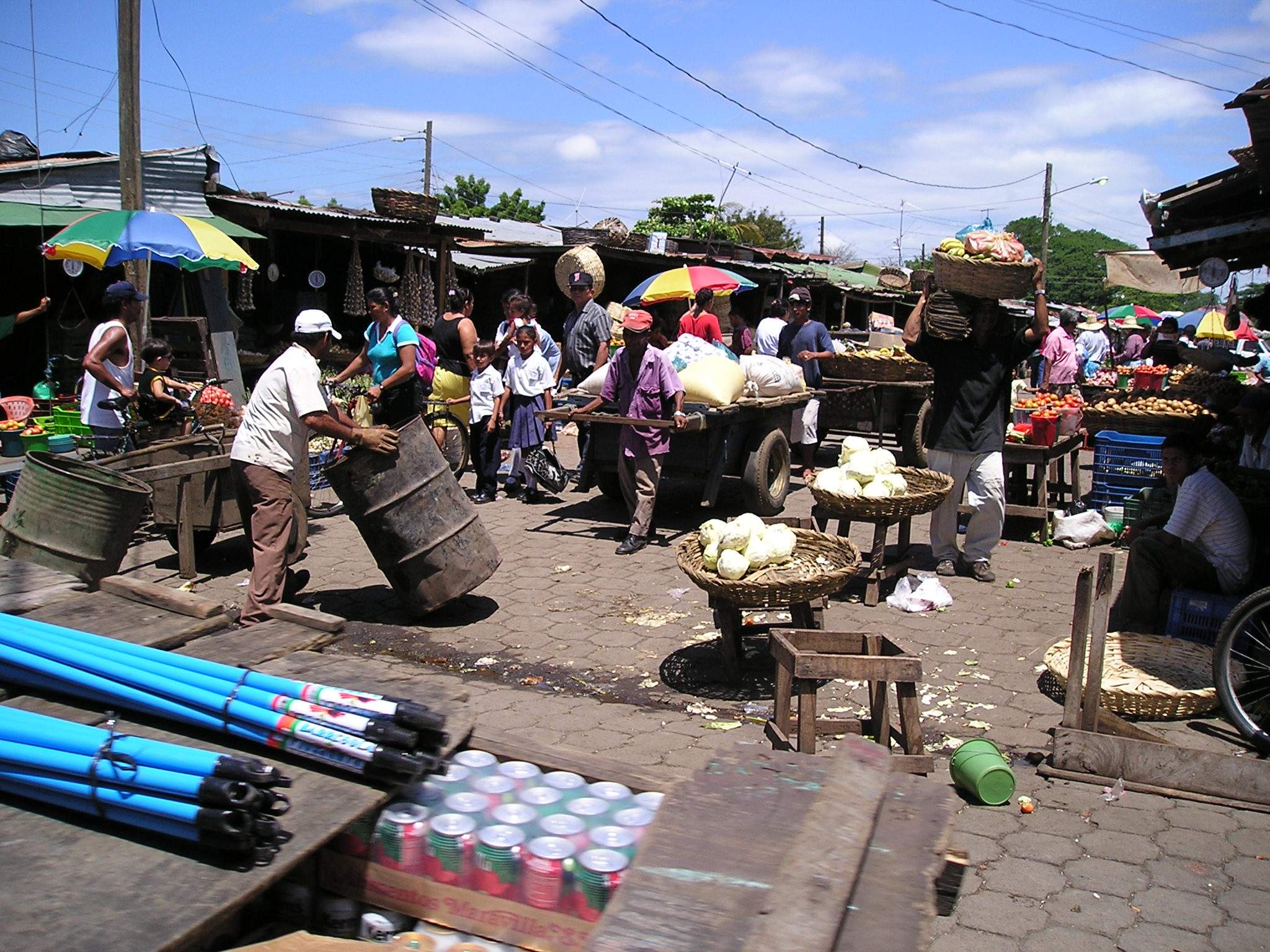 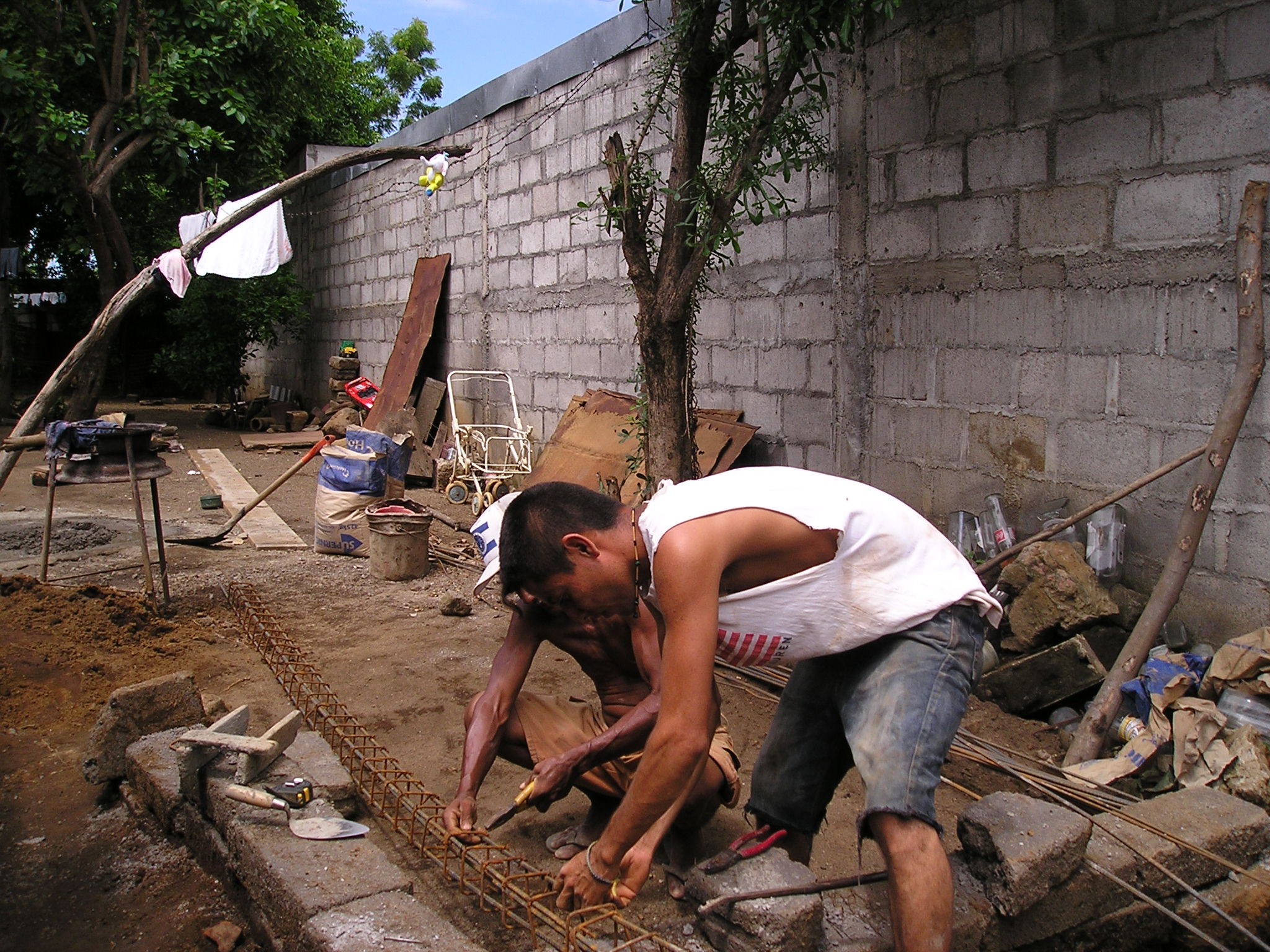 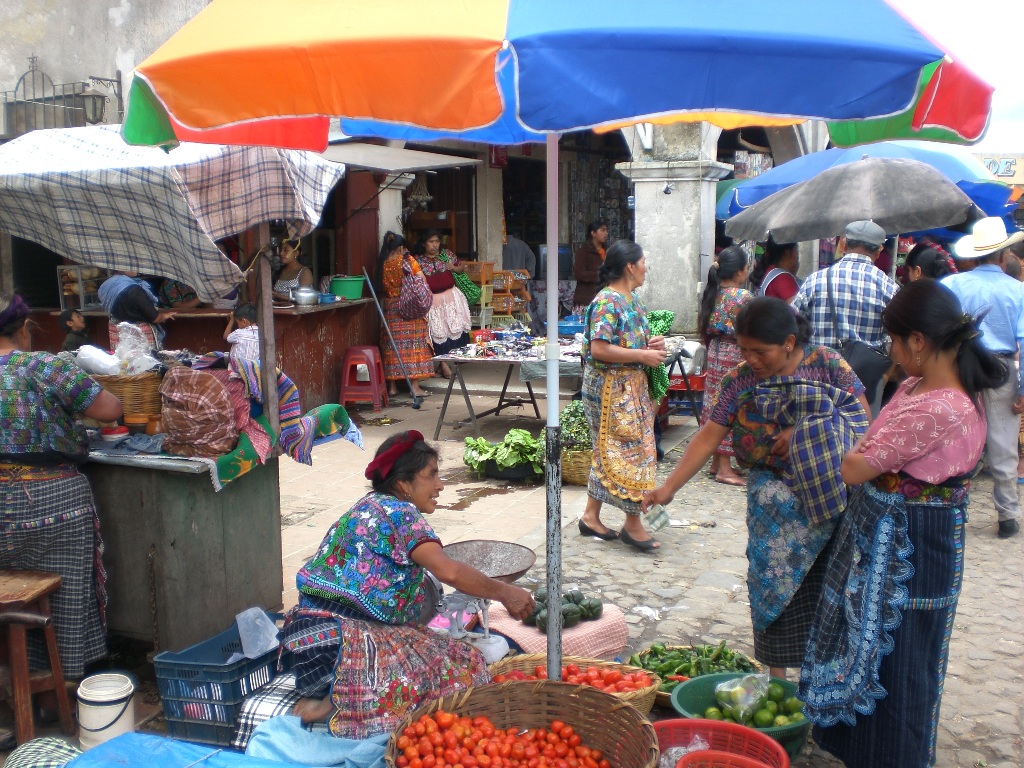 Access the documentation for each round of the ECCTS.

Browse a collection of publications and presentations using the ECCTS