What is the Bariatric Health Study: Gut Microbiome?

Researchers particularly hope to identify and understand gut and blood microbial differences that could be playing a factor in modulating the degree of weight loss or metabolic improvement post-surgery. Both blood and gut microbiotas have been related to the degree of fat mass loss and metabolic improvement after bariatric surgery. Thus, it is possible that both microbiomes may afford a valuable source of novel biomarkers and targets for therapeutic modulation for this patient population. 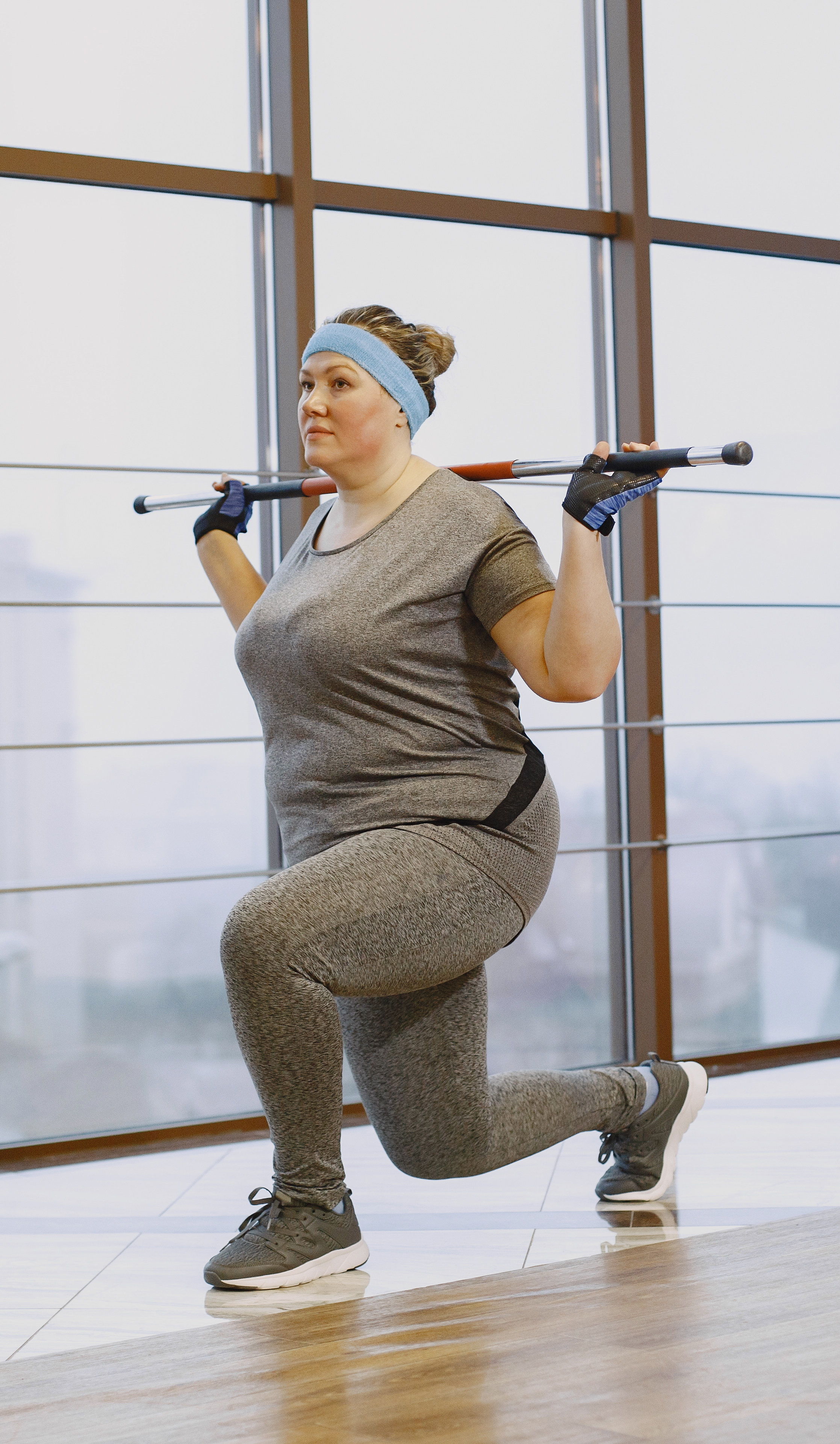 Why is this important?

Obesity is associated with increased risk of disease and death and is considered a significant public health problem in the United States as rates continue to rise steadily.

Bariatric surgery is a safe and effective treatment for those battling obesity, as well as for those battling with co-existing conditions such as type 2 diabetes and cardiovascular diseases. It has been shown that persons with obesity who undergo bariatric surgery are more likely to live longer and enjoy better quality of life in comparison to those who opt out of having the surgery. For this reason, this procedure is becoming increasingly common, especially in cases where attempts to follow conventional treatment methods (such as increasing physical activities and decreasing food intake) have failed. Although this procedure is widely used, there are ethnic disparities in the rate of weight loss and diabetes-related improvements. Specifically showing a significantly lower weight loss post-bariatric surgery among non-Hispanic Black (NHB) versus non-Hispanic Whites (NHW). Researchers through this sub study seek to analyze potential ethnic differences in blood microbial composition that could also be playing a factor in modulating the degree of weight loss or metabolic improvement post-surgery. Thus, it is possible that blood and gut microbiomes may afford a valuable source of novel biomarkers and therapeutic targets to address obesity. Considering that the gut microbiota could be the origin of the bacterial species that are present in the blood, this study will help to investigate the relationship between the blood and gut microbial composition and how it is affected by bariatric surgery and ethnicity.

What will the process look like if I decide to participate?

If you are eligible for the Bariatric Health Study: Gut Microbiome, a team member will contact you, answer any questions you may have, and invite you to take part in the study by signing an informed consent approved by the University of Texas’ Institutional Review Board

You will be asked to provide a self-collected stool sample in a fecal collection tube that will be provided to you, and you will also provide a fasting blood sample (two tubes 20 ml each) for gut and blood microbial analysis, respectively. You will bring the stool sample the day of your fasting blood sample collection visit. Before each stool sampling point, you will be asked to report your dietary intake for the previous 7 days, using the NCI Automated Self-Administered 24-hour Dietary Assessment Tool (we will teach you how to use it). The day of the fasting blood sample collection, your weight, height, and body composition will be collected (this information can be provided to you as per your request).

Please see the video below for information on how to collect a stool (poop) sample at home using our stool collection.

You may be eligible to receive compensation for participating in this study! Please ask a team member for more information.

Who is eligible to participate?

The Bariatric Health Study: Gut Microbiome seeks to enroll non-Hispanic Blacks (NHB) and non- Hispanic Whites (NHW) with a BMI >35 kg/m2 or who have had a weight loss surgery 6 months prior to enrollment in the study.

Completion of this online form allows the study team to determine your eligibility. If you meet eligibility requirements, one of our team members will contact you via phone or email with an invitation to take part in the study. 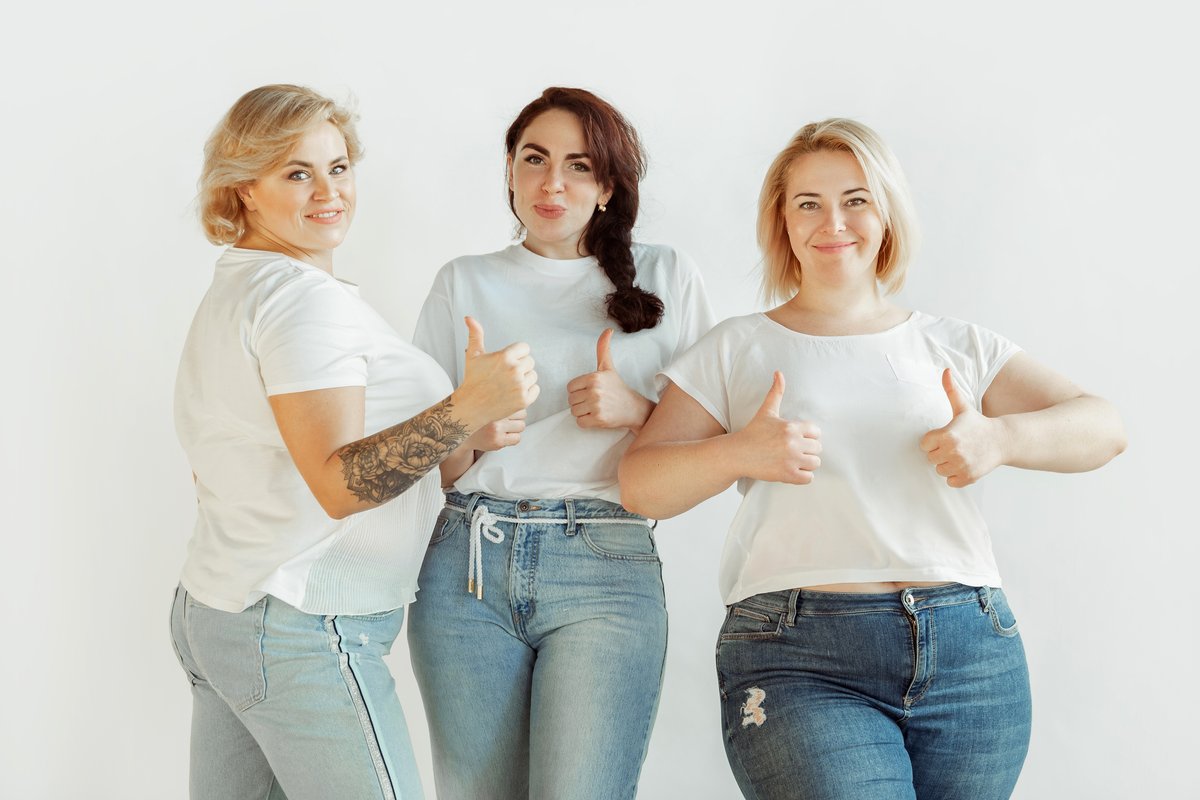 You may be eligible to receive compensation for your time. Please ask a team member for more information.

Who is directing this study? 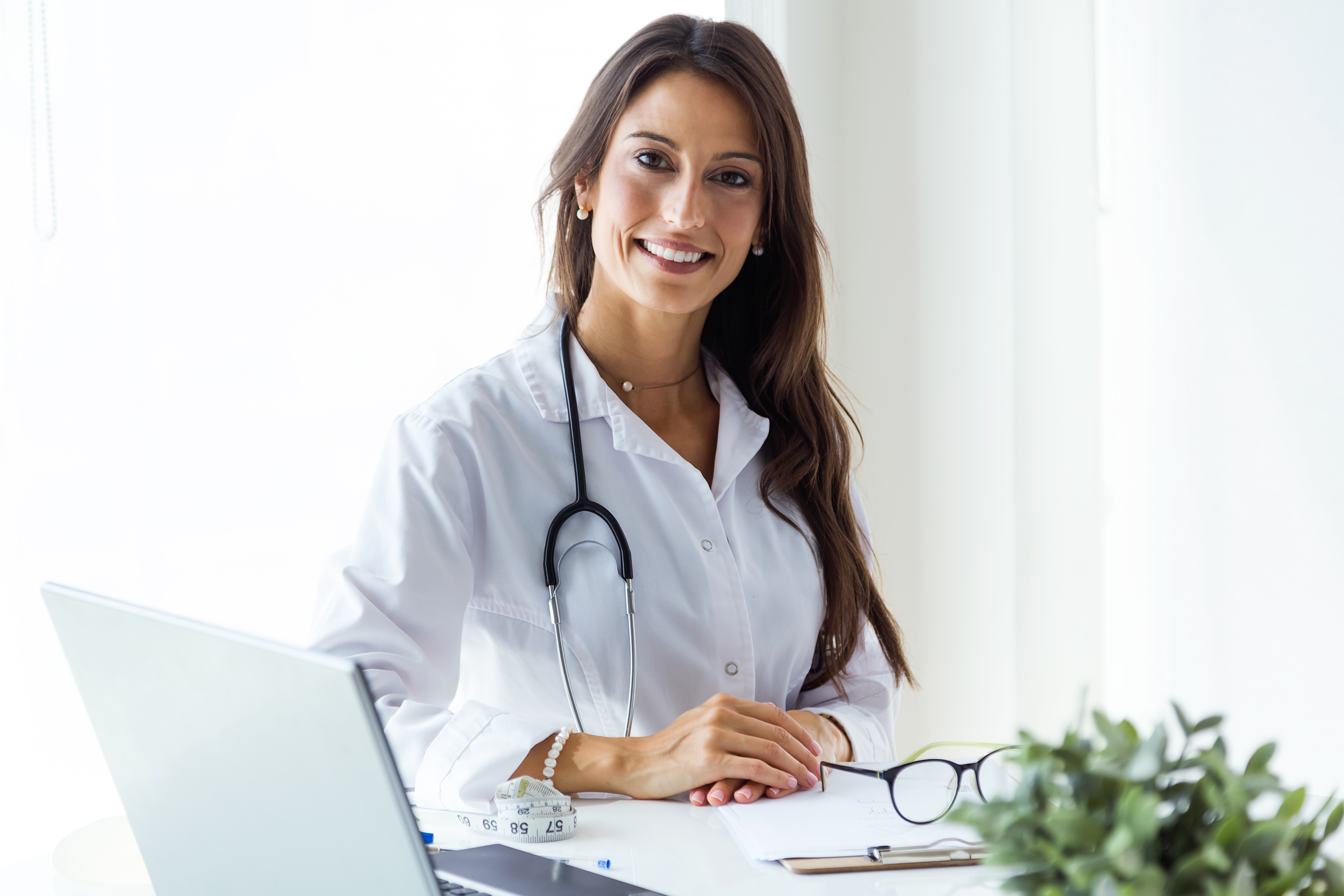 How do I contact the study team if I have questions?

This project has been approved by the UTHealth Committee for Protection of Human Subjects, IRB# HSC-SPH-18-0850.