Some key disappointments on children’s health policy this past legislative session were:

You can keep abreast of legislative developments on a range of state children’s policy issues by subscribing to Texans Care’s monthly email newsletter or following them on Facebook and on Twitter. 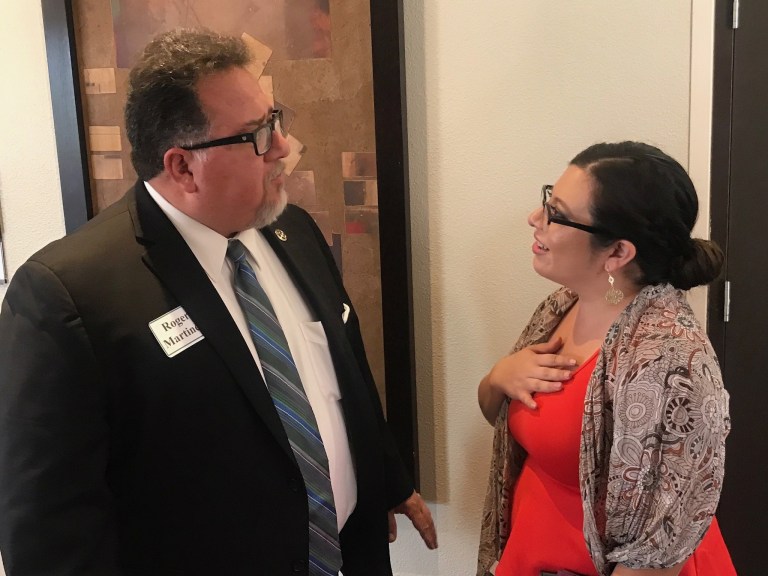 Below are Texans Care for Children resources on child and maternal health issues that may be of interest: 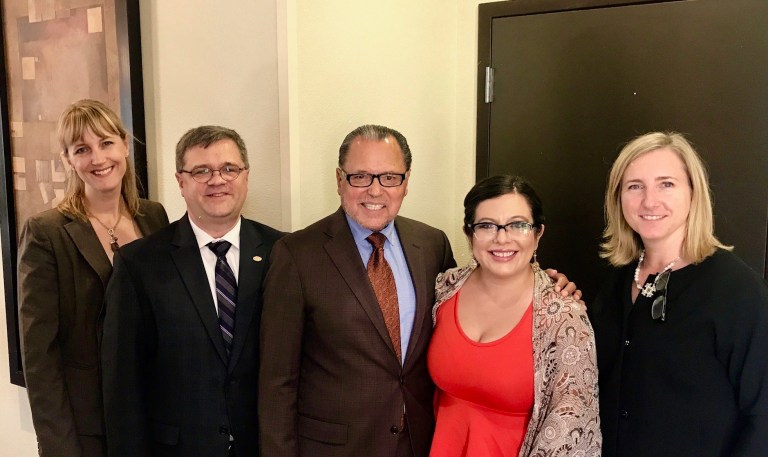