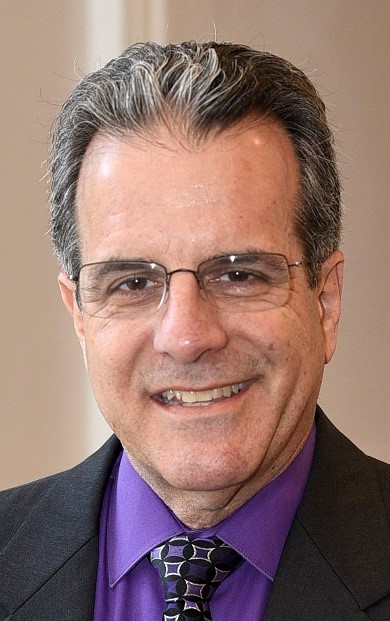 On May 1 2019, Stephen A. Frangos, MD, MPH, FACOEM, Regional Medical Manager for North and South America at Chevron Corporation in Houston, Texas, was inducted as the incoming President of the American College of Occupational and Environmental Medicine (ACOEM). The ceremony took place at the 104th Annual Membership Meeting held during the ACOEM’s 2019 American Occupational Health Conference (AOHC) in Anaheim, CA. ACOEM is the nation’s largest medical society dedicated to promoting the health of workers through preventive medicine, clinical care, research, and education.

Dr. Frangos is a distinguished alumnus of the UTHealth School of Public Health, Adjunct Professor of Occupational Medicine and serves on the Advisory Board of the Southwest Center for Occupational and Environmental Health, providing guidance on current and future directions in environmental and occupational health training needs.

George Delclos, MD, MPH, PHD, professor and Deputy Director of SWCOEH reflects “Dr. Frangos has consistently supported the mission of the SWCOEH for nearly two decades, sharing not only his wisdom as an Advisory Board member, but also through his preceptorships of multiple cohorts of occupational medicine residents who rotated at Chevron.”

Dr. Frangos received his MD from the Uniformed Services University of the Health Sciences, his MPH from UTHealth School of Public Health, and completed his occupational medicine residency at the University of Southern California. He is a Diplomate of the American Board of Preventive Medicine, certified in occupational and environmental medicine, and a Fellow of both the American College of Preventive Medicine and ACOEM. Dr. Frangos served in the US Air Force as an Aerospace Medicine Physician in the 1980s, completed a tour of duty with Norwegian Cruise Line, and has been delivering the full scope of occupational health services for 27 years in the global petrochemical industry.

As stated in ACOEM’s press release, “Dr. Frangos is member of ACOEM since 1989 and was elevated to Fellowship in 2000. Prior to becoming President, Dr. Frangos served as ACOEM President-Elect, Vice President, and member of the Board of Directors. He is a member of the Western Occupational and Environmental Medicine Association (WOEMA) and the Texas College of Occupational and Environmental Medicine (TxCOEM), two of ACOEM’s component societies, and served in positions of leadership in both components. In WOEMA, he served on the Board of Directors; in TxCOEM, he served the component as President, President-Elect, and Secretary/Treasurer.” In line with the mission of SWCOEH, ACOEM and Dr. Frangos are focused on the future of worker well-being and advancing occupational medicine through research, education and public policy guidance. At his inaugural, he stated, “It is a tremendous honor and privilege to begin my term as President. ACOEM is the umbrella for all professionals committed to the mission of OEM: the prevention and management of occupational and environmental injury, illness and disability, and the promotion of health and productivity for workers, their families, businesses, and communities. Our collective activities and advances in occupational and environmental medicine through academic programs, industries and medical societies are foundational to the Total Worker Health® and the culture of health for all workers and communities.”