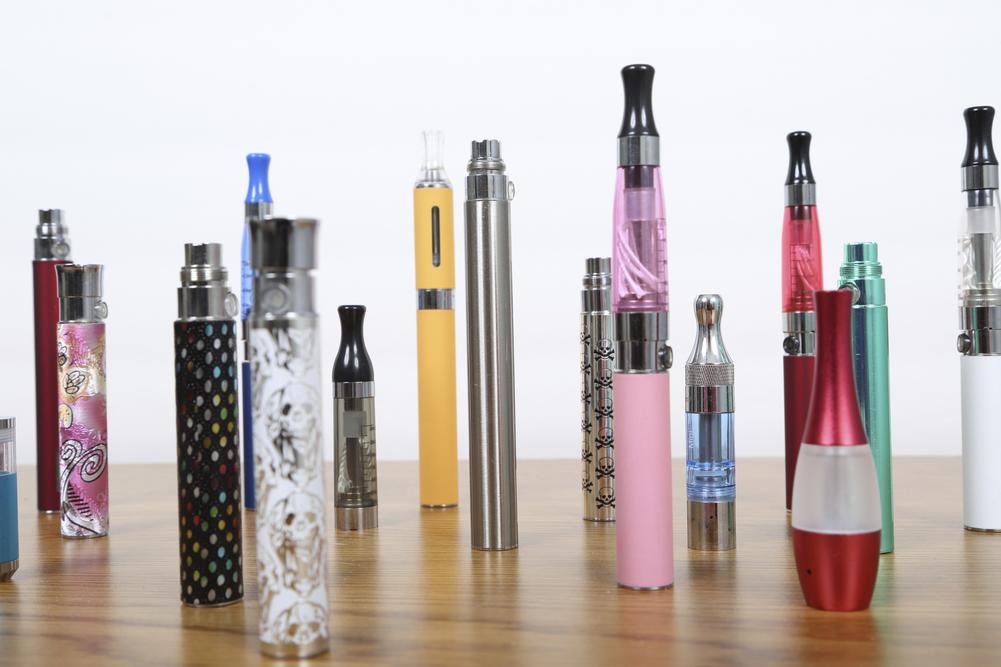 HOUSTON – (May 23, 2016) – Exposure to e-cigarette marketing messages is significantly associated with e-cigarette use among middle school and high school students, according to researchers at The University of Texas Health Science Center at Houston (UTHealth). The study will be published in the June print edition of the Journal of Adolescent Health.

Using data from the 2014 National Youth Tobacco Survey, researchers found that youth were exposed to e-cigarette marketing messages through many channels: retail settings, internet, print, television and movies. Of the 22,007 middle and high school students who were surveyed, 20 percent had tried e-cigarettes before and 9 percent were current users.

Half of the students reported seeing e-cigarette marketing messages in retail settings, making it the most common place they appeared, followed by messages on the internet at 40 percent.

“You go to a convenience store and the entire wall behind the cashier is tobacco advertising. We’re seeing e-cigarettes are following that trend. The internet and social media are also a concern because e-cigarette companies have a big presence online,” said Dale Mantey, M.P.A., lead author and predoctoral fellow at the Michael & Susan Dell Center for Healthy Living at UTHealth School of Public Health in Austin.

According to the paper, spending for e-cigarette marketing tripled from 2011 to 2012 from $6.4 million to $18.3 million and expenditures through the second quarter of 2013 outpaced all of 2012. Mantey said this reveals a trend that is not likely to change.

The authors are members of the Tobacco Center of Regulatory Science on Youth & Young Adults (Texas TCORS), a center created to develop research that can guide future decisions on tobacco regulations at the national level. The researchers are examining how marketing messages from e-cigarette companies affect youth in Texas over several years. They also have plans to study the role that e-cigarette marketing plays on college campuses.

“While the current study is unable to definitively say e-cigarette marketing causes e-cigarette use, since data on exposure to advertising and e-cigarette use were collected at the same time, the longitudinal studies underway at the Texas TCORS will be equipped to answer such questions,” said Mantey.

The study was supported by grant number 1 P50 CA180906-01 from the National Cancer Institute at the National Institutes of Health and the FDA’s Center for Tobacco Products. Co-authors from UTHealth included Cheryl Perry, Ph.D., regional dean of the School of Public Health’s Austin campus, and doctoral student Stephanie Clendennen, M.P.H. Keryn E. Pasch, Ph.D., M.P.H., associate professor from The University of Texas at Austin, was also a co-author.